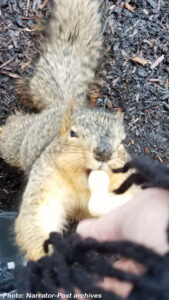 Gatric Smearoff, 52, forgot a bag of peanuts on his back porch last Wednesday evening. Thursday morning, he awakened to find a couple of squirrels sitting on his porch swing, enjoying the snack.

“It was then I realized these squirrels needed help,” Smearoff claims. “Where do they live? What else do they eat? Where do they keep their knick-knacks? Who’s looking out for them?”

He decided to take action. Smearoff’s Wezzyde neighborhood boasts a fair number of squirrels, and while they usually stay in the trees, they do occasionally come down to investigate gardens and trash bins, or chase each other madly through the streets to aid law enforcement in maintaining the residential speed limits.

In the past week, Smearoff has erected twenty-seven squirrel houses in his yard, and three in the yard of Chelsee Harmskoggin, his next-door neighbor.

“He trampled my grouseberry bush,” Harmskoggin told this reporter. “I called the police, but they’re all at a convention in Santa Pez until this weekend. The Bimp County Police Department is useless. I’m going to start a grass-roots campaign. Last month those kids down the street were having a loud party and I called the police every five minutes, all night long, but they never showed up. And look what Willoby Undehinter wrote on my sidewalk! Would you like to sign my petition?”

This reporter deferred from signing Harmskoggin’s petition, and the interview was cut short by a Goober Gulch Farms delivery truck backing up to Mr. Smearoff’s front porch.

So far, no squirrels seem to have taken up residence in Smearoff’s new housing development, but he’s hopeful that once the word spreads, homeless rodents will come from miles around to take advantage of the opportunity.

“All they need is a permanent address,” he said. “Then they can start applying for jobs. Contributing to society, you know. Poor little things are just so hungry.”

It should be noted that the squirrels have never, on record, claimed hardship or requested assistance.

Be the first to comment on "Wezzyde Squirrels Don’t Need a Shelter; Get One Anyway" 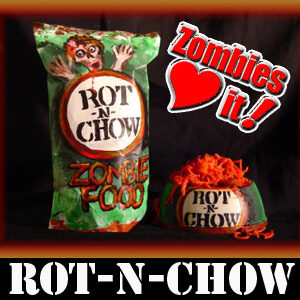 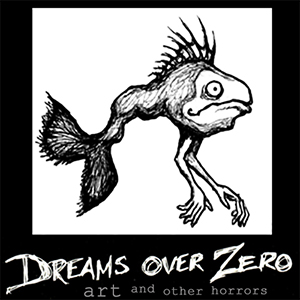